How to Build $10K Per Month Using Affiliate Marketing

No products to create, no drop shipping and without an email list.

How I Made $79K in Sales from Affiliate Marketing 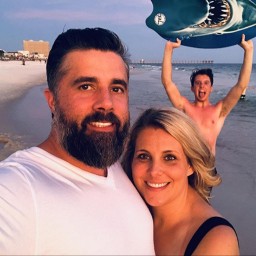 Ready to start profiting from your online efforts?

What if I told you that you don't need a product?

Plus, you don't have to be a big name guru.

This is how I generated over $79,000 in sales in 7 days without a big email list and with no one knowing who in the world I was.

Welcome to the world of Affiliate Marketing

You send traffic to a vender and when you make a sale you get paid.

Previously, I'd made very little money.

I'd tried selling my own products.

Something clicked and all the pieces came together that led me to not only getting big commissions, but also learning a skill that would change my world forever.

Most affiliate marketing programs are going to tell you that you need to buy ads (this course is an example)  or build an email list.  Nothing wrong with those avenues to make money, but this is totally different.

This case study is how I pulled it all off.

The Phone Call That Changed Everything... 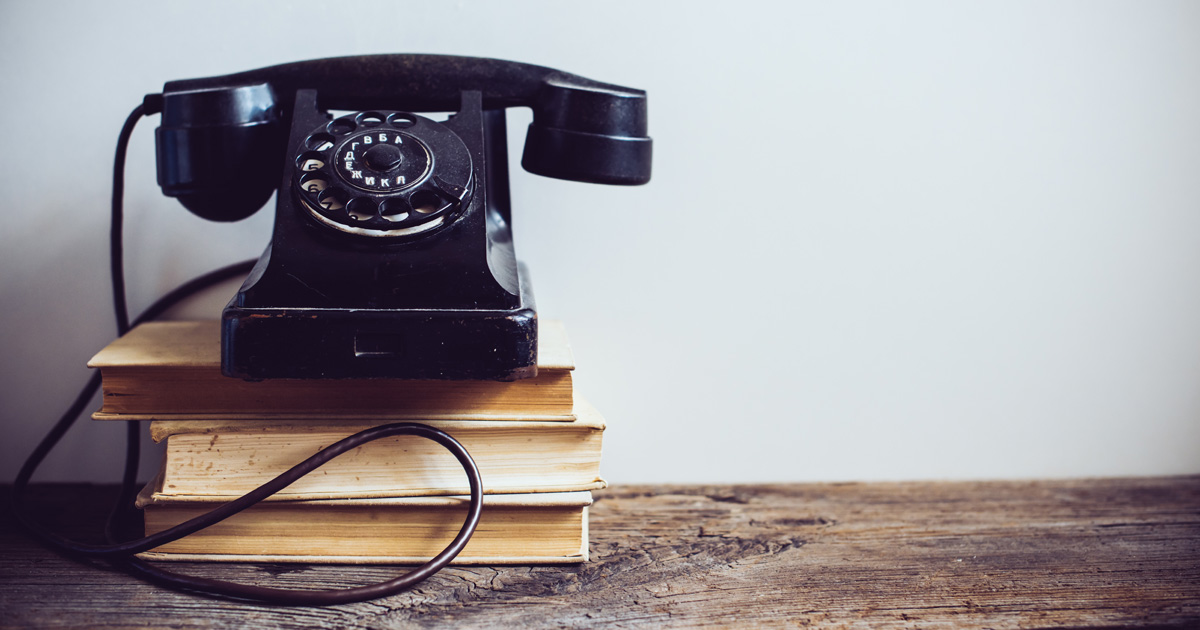 As I stated, I tried building a list and even had a real estate investing product out teaching people how to buy houses with no credit then selling on eBay.

I had setup a blog and was posting pretty frequently but didn't really have a clue as to what I was doing.

One day, I get an email from a stranger by the name of Mitch.

He wanted to connect to see if I'd be open to doing a JV with another real estate guy.

That's exactly what I thought.

I don't bring anything to the table.

So, I hang up the phone thinking it was all a waste of time.

One thing Mitch told me though was he thought I'd benefit from connecting with some other guys in the Real Estate space.

They were doing big things and they'd formed a JV group for their product launches.

Again, I was convinced I was a nobody.

That everyone else was so much further along with their careers.

I assumed they were all assholes with...

However, I'd promote just to see what happens.

So, I start with the traditional... 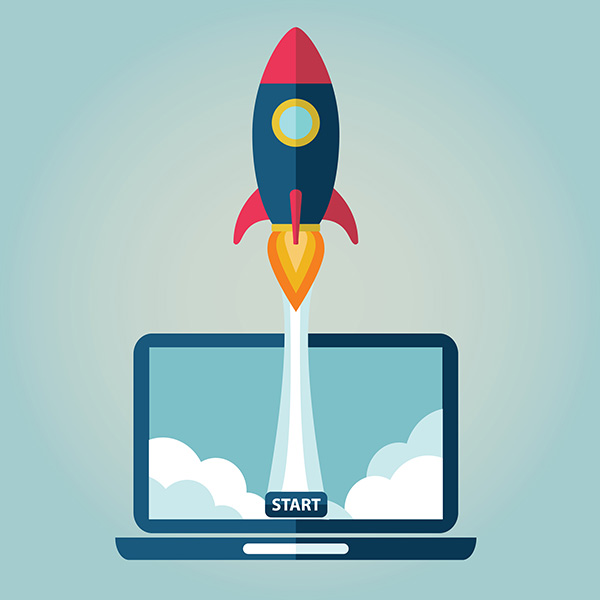 If you've been doing this online thing for a while, you know you'll have anywhere from 3 days up to a couple of weeks of just pre-launch content.

This is just to wet the whistle.

While getting potential customers excited about the product that's rolling out.

For each new video or money magnet that was getting released, I'd write a blog post about it.

And mail my very, very small list about it.

For example, let's assume the pre-launch content was a free video titled - The Tummy Blaster 3000.

I'd watch the video, then make a blog posts about the free piece of content.

Since there was 3-4 pre-launch items, I wrote out a blog posts for each item.

This is something I see very few people doing but will give you more creditability with your readers but also will boost your rankings because you're pushing out more content.

Finally, launch day is upon us.

Cha-Ching.  You Just Made a Sale 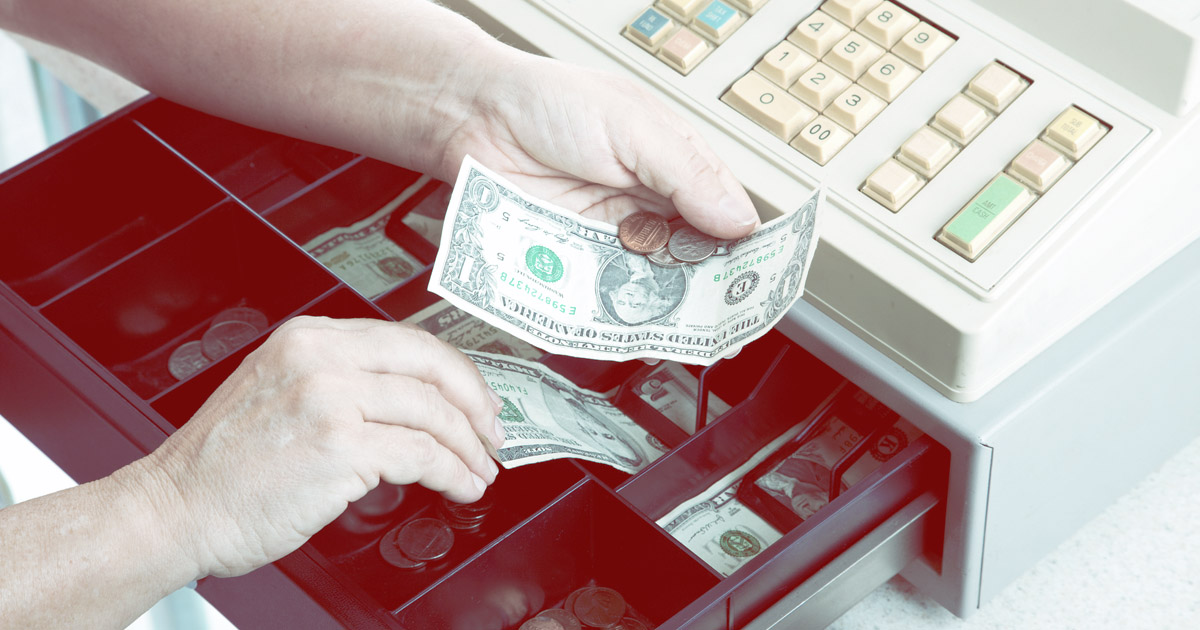 I ended up getting several of these over the course of the next week.

Once the launch wrapped up, they sent out the final leaderboard.

My name is in the top 20 right below real estate legend Ron Legrand.

It was the biggest pop I'd seen since I'd started this online deal.

Which is what ultimately led to this $79K campaign in 7 days that I'll touch on a little later.

After I'd gotten a taste, I wanted more.

Here's why this worked so well

At first, I thought this was due to my small email list.

I realized later on this was a direct result of my SEO.

Again, this is some of the first real success I'd seen as an online marketer.

Here's what I learned...

That marketers will push products without knowing much about the products themselves and without testing.

That means that most participating in the launch hammers their list with the same exact emails.

Hey, my good friend just decided to roll out XYZ. You should grab it now before it expires. The world is gonna end if you don't.   Go go go...

If you're on a number of list, you've seen this first hand.

Last week, I even saw a swipe email being used by a pretty big name and he forgot to change out the sign off to include his name.

Searching for more information about what they're being emailed about.

It can be for a more in depth review.

Many will often look for the best price or even a bonus.

Because the one sending the emails didn't close the deal with a swipe email.

That's where I came in.

I reviewed everything and gave a look behind closed doors at what they were getting.

And when those people turned to Google.

I was there front and center.

After I had this success from this launch, I refined what I was doing.

I'd learned a lot.

And was starting to learn more about SEO.

I took a big white board out and mapped out the next several launches that I'd participate in.

Began my first ever promotional calendar.

I'd give myself at least 3 weeks to start the promotional process. 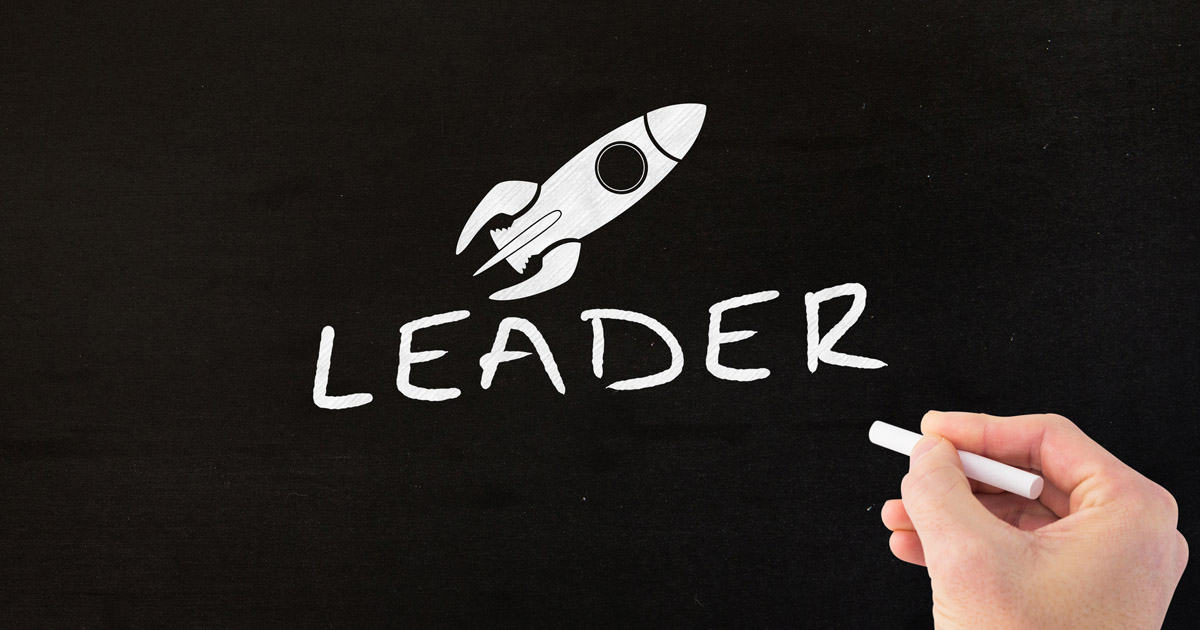 I should preface this by saying - not all of these launches are like this.

And I didn't walk away with the full $79K - that was total sales.

I was an affiliate that got 50% plus there was some refunds that come out.

Still - this was a huge success that made me a ton of money and landed me on the launch leaderboard.

With several launches under my belt, I recall one launch where I showed up with...

I outranked the product creator for their own launch.

And I did all from different websites, web 2 sites, and Youtube videos.

Now, this method is known as Launch Jacking.

Before I started this.

No one knew me.

It's what helped put me on the map and why you're reading this post.

I've won all kinds of prizes, cash, and even have residual income from launches.

It's still effective and it works well for all kinds of products, not just launches.

You can apply this to any of the following...

Want to see how this all works?

Over the years, I've refined the process and put together a full system for being able to tap into affiliate marketing.

If you want to get behind the scenes access and see exactly how to pull it off, then I recommend you check out the free training I put together.

About the Author: Derek Pierce

I'm a digital marketer that specializes in affiliate marketing, SEO, and coaching others to build online businesses. On this site, you'll find strategies, tools, and reviews to help you grow and scale your digital business.